Two of the places closest to my heart are Kansai and, sometimes begrudgingly, Wisconsin. While I’m sure there are parts of Kansai that are just as country-bumpkin as Wisconsin (in fact, I’ve seen some areas in Hyogo like that), the area I spent most of my time in, Hirakata, Osaka, and Kyoto, felt to me as if I had entered a new world. So I thought the contrast of the street views might be interesting to other people. The Wisconsin photos were taken with my ipod while I was jogging two days ago, so I apologize for the quality. Uploaded for the Weekly Photo Challenge. 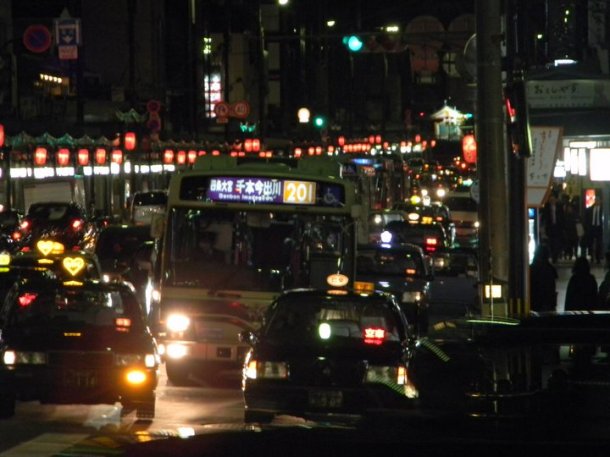 Taken near the Fushimi Inari shrine (in Kyoto) on January 3rd, 2014.